For years I’d heard how great this book was, but I didn’t want to believe the hype. Every time I would pick it up, I’d think: “The last thing I wanna read about is a girl oblivious about some guy because she’s writing fan fiction”.

I HAVE NEVER BEEN SO WRONG.

Some books just can’t live up to the hype surrounding them. They’re so talked up that you raise your expectations for them and ultimately get disappointed. It’s like thinking you matched with a super hot guy online and arriving to the date only to realize you got catfished and the guy is actually an old pervert.

Fan Girl ended up being so much more than what I had anticipated. The characters feel so real, almost as if you could bump into them at the grocery store. It’s also a book about more than just a girl into writing fan-fiction. It’s a coming of age story that will have you crying when it’s finished.

Cath ( AKA Cather) is our protagonist. She’s a small town Nebraska gal with a love for all things Simon Snow (kinda like our Harry Potter but also totally not). She’s preparing to start college alongside her twin sister, Wren, but Wren doesn’t want to be attached at the hip anymore. Like a lot of people, she’s ready to spread her wings outside of the nest, but Cath isn’t quite ready.

Fangirl is the story of Cath confronting change and finding herself while dealing with her past. Might sound like your typical coming of age story, but I promise you it’s not. Reading Cath’s story was basically like taking a punch in the gut of my emotions. I felt for her and related to her in ways I never had for a fictional character before.

Basically, I can’t recommend this book enough and if you don’t add it to your reading list, then you’re crazy. 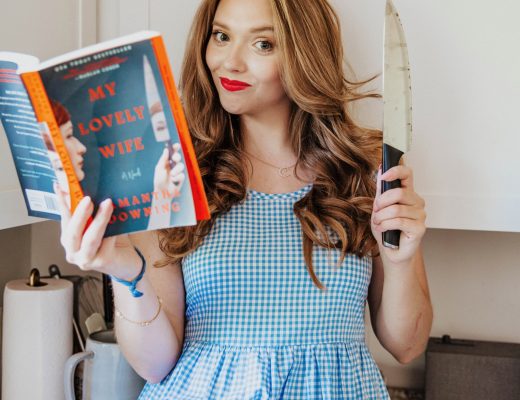 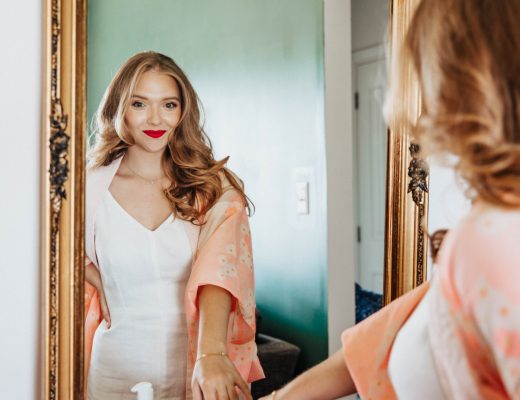 Back-To-School Survival with Johnson and Johnson 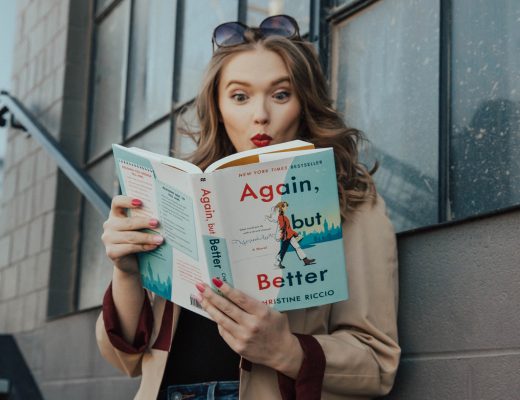