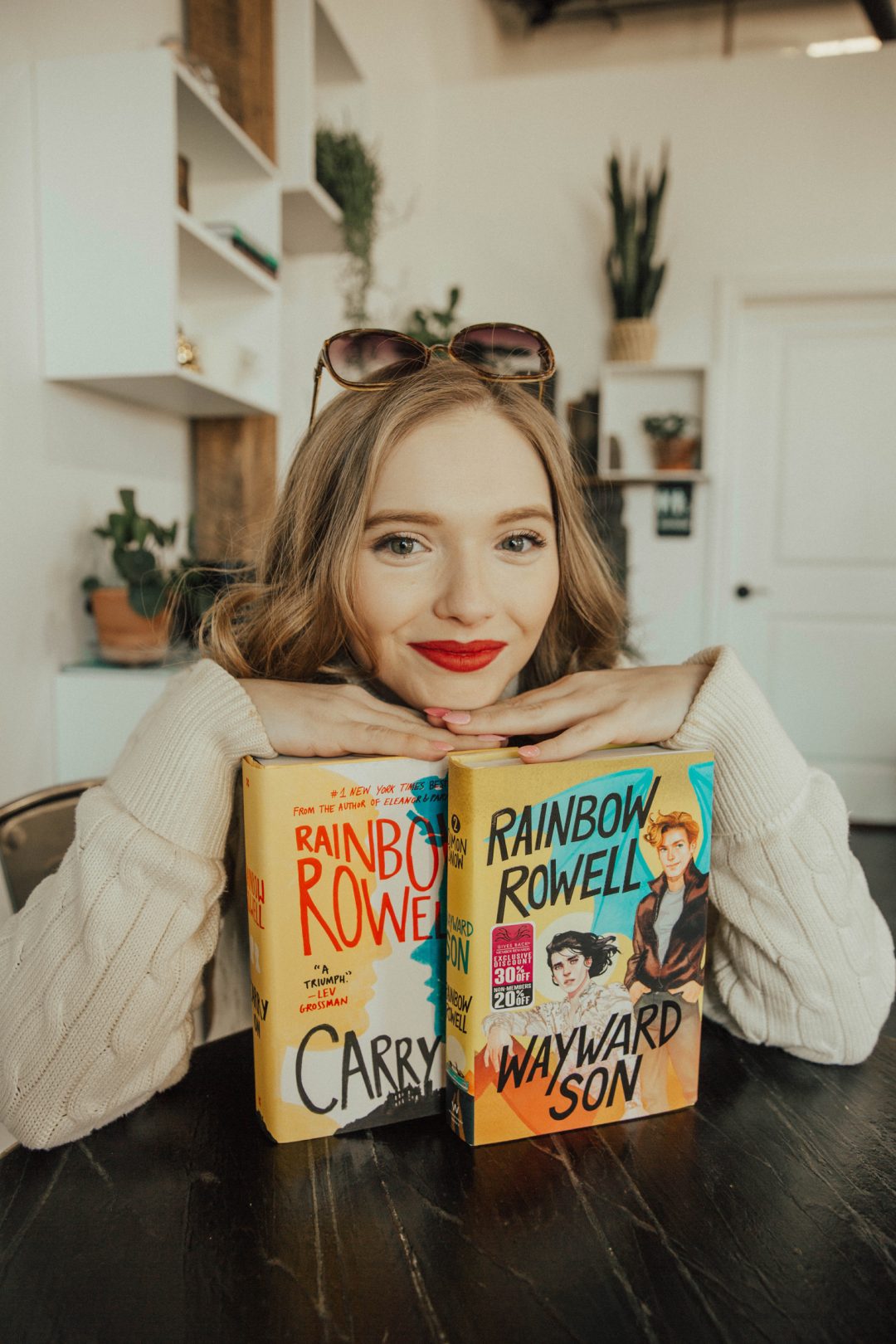 Let me start off by saying my first impression of Carry On and Wayward Son were that these were probably just going to be a quirky rip off of Harry Potter. I was SO WRONG. These books are about so much more than magical powers, wands, and defeating an enemy. The Simon Snow series is about acceptance, love, and so much more.

Together Simon, Baz, Penelope, and Agatha bring to life struggles we all face even though they may live in a world we can never experience. These characters are so relatable that it feels like you could run into them in real life. This is one of the things I love most about reading- that you can connect with characters that aren’t even real and feel for them. After reading Carry On and Wayward Son you will hold every character close to your heart- even the ones you’ll love to hate.

Even though Simon Snow is the ‘chosen one’ who is supposed to save the world of Mages, there is no comparing his story to Harry Potter’s. What Simon goes through is so different than Harry’s story. The characters involved in this story may also seem similar to those we all fell in love with at Hogwarts, but once you get to know them they couldn’t be more different.

Lemme also say, I totally ship Simon and Baz and you will too. I mean, no wonder Cath in Fangirl (review to come soon) had a whole fan fiction book dedicated to them! Once you start Carry On, you won’t be able to put it down; and if you’re like me you’ll have to run to the bookstore to grab Wayward Son before you even finish. I didn’t think I could love a series more than I did The Selection, but Carry On took me by surprise and is definitely giving The Selection a run for its money (which is saying A LOT because I’ve read that series like five times).

Make sure you pick up a copy of Carry On the next time you’re at the bookstore. If you read it, let me know because I need to talk to someone about these books!

Leave a Comment
Previous Story
The Girl He Used To Know: Review
Next Story
Again, But Better: Review 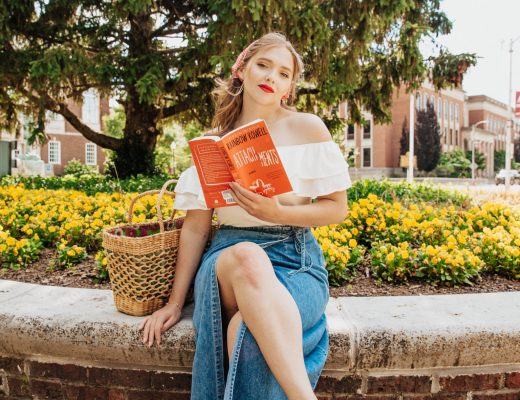 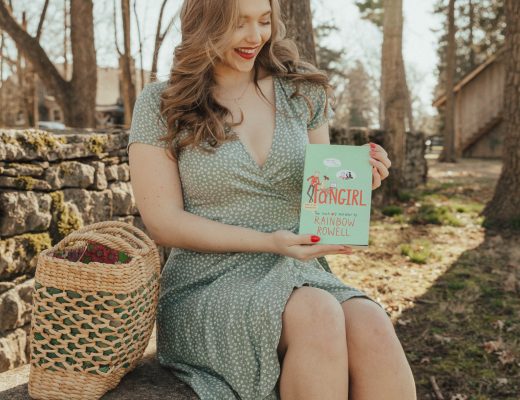 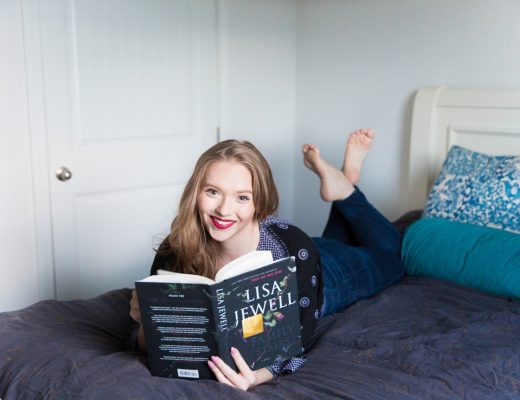 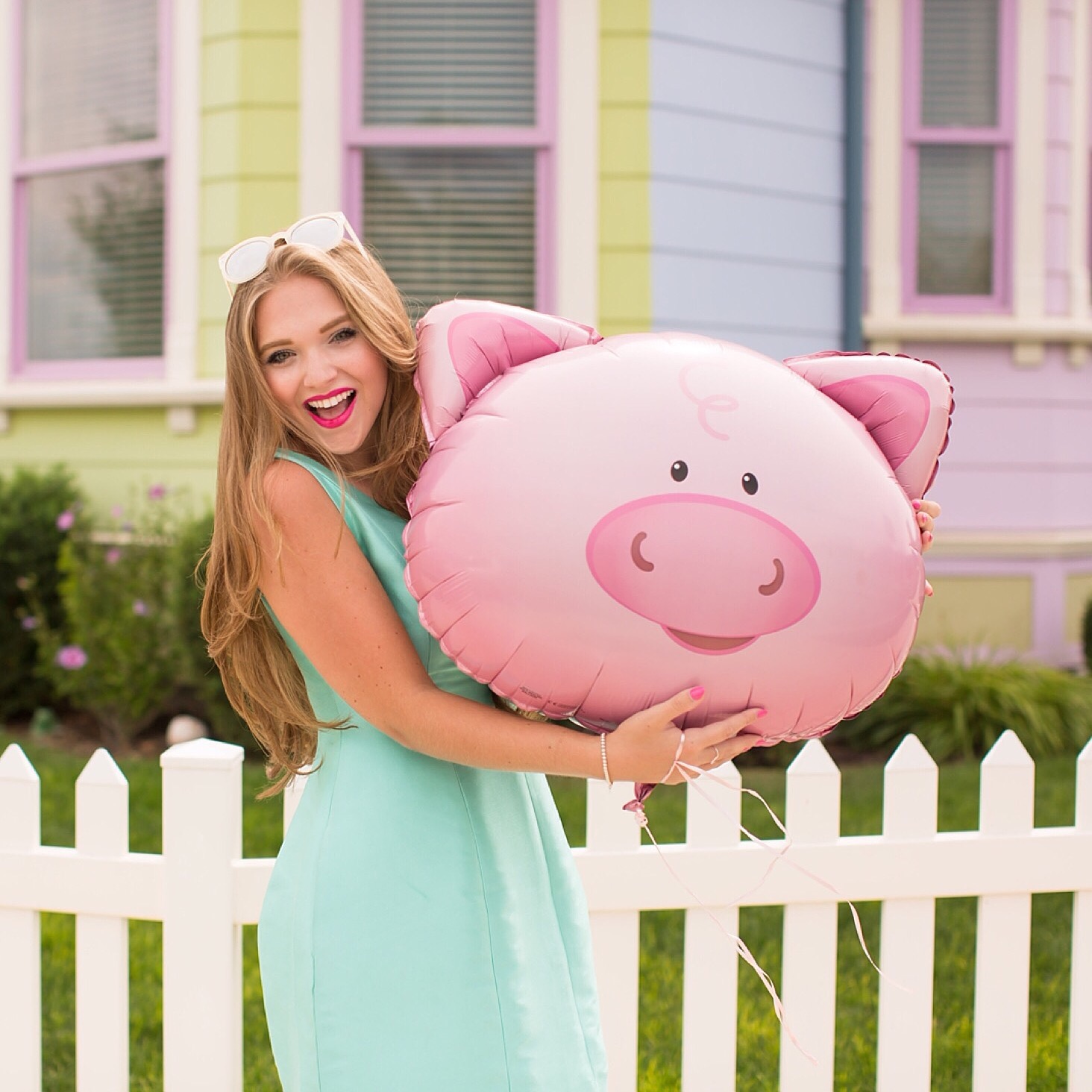